Eating a rodent is not at the top of most people’s list of things they want to eat.  However it’s actually very popular in a lot of areas in the world.  In the south of the U.S.  squirrel is a very common dish, especially amongst those of us with red necks!  Other small mammals are frequently eaten as well, including one that is used by a lot of preppers: rabbits. 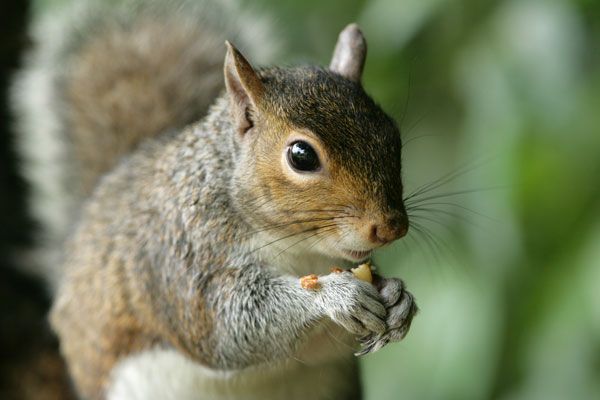 Squirrels are very useful and can actually taste really good.  How a squirrel tastes depends on what they have been eating.  You probably don’t want to eat a squirrel that has been in the city and eating left over foods and trash and stuff.  Squirrels in cities can carry diseases but woodland squirrels are usually a safer bet.  They tend to even have a bit of nutiness to their meat from the acorns they consume.  Squirrels have been cooked even by famous chefs like Gordon Ramsey.  If it helps, Grey Squirrels are actually invasive and numbers of other kinds of squirrels are disappearing.  Grey Squirrels actually outnumber Red Squirrels 60-1.

Here’s how to process a squirrel. (warning Graphic Content).

These are our favorite squirrel recipes. 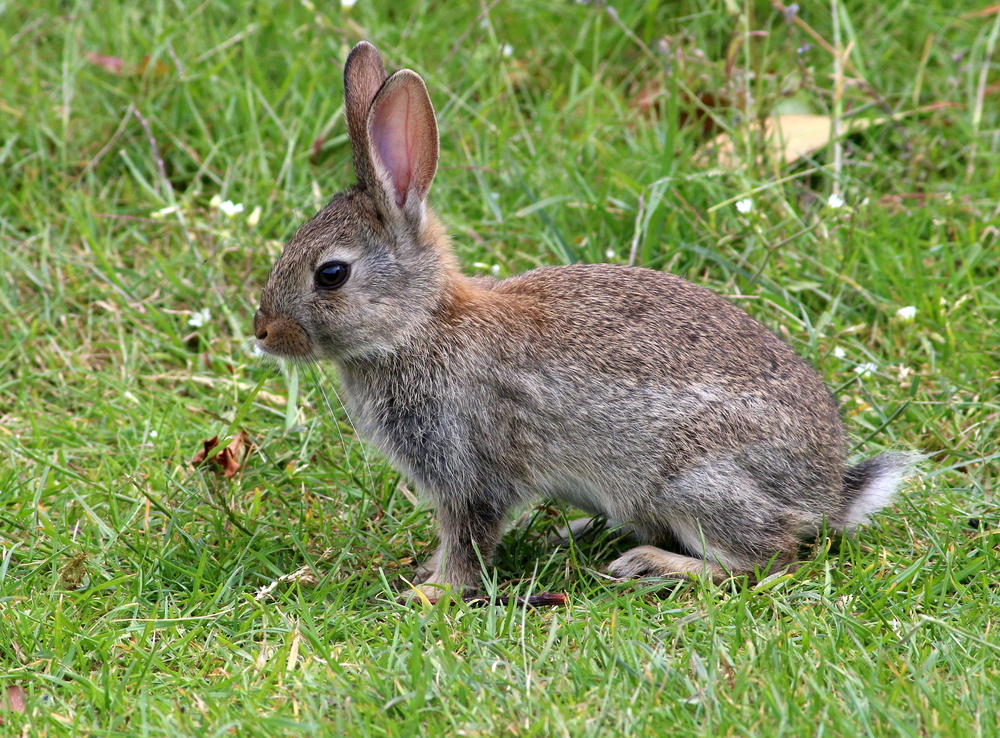 Rabbits are a commonly raised prepper meat source.  Rabbits are not a complete food source, because even farm raised ones are very lean and mostly protein.  The term Rabbit Starvation was created when people who were eating nothing but rabbits actually ended up starving to death because they weren’t getting enough fats or carbs in their diets.  That being said, rabbit is delicious and when combined with fats it can create a balanced meal.  Rabbits also reproduce like crazy and need very little food and water to grow, making them an ideal protein source.  Their fur can be tanned and used for all kinds of things.

How to cook a Rabbit: 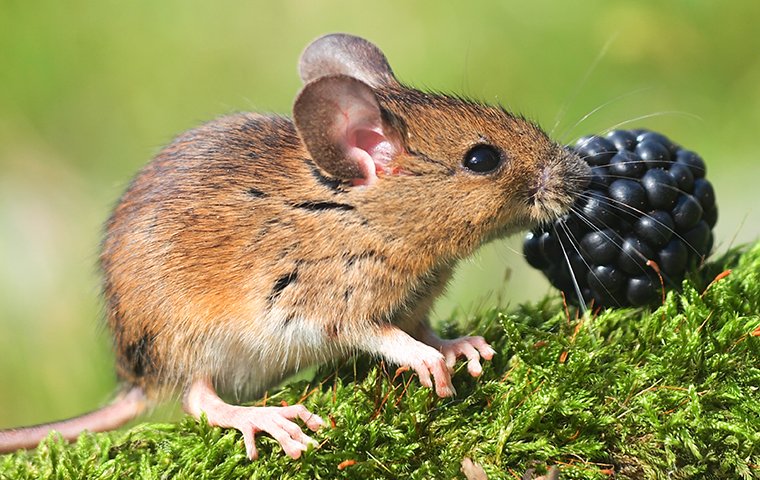 Mice are a starvation food when you have nothing else.  In the Alone series by the History Channel, contestants have had to turn to trapping mice as a last resort when they weren’t able to get fish or big game.  We recommend that your bugout bags contain some mouse traps and even a rat trap if you have room.  Rat traps can be used on squirrels, but you should probably not eat rats because of their diet.  Similarly, don’t eat mice found in cities, mice in the wild generally eat grasses, berries and nuts and are much healthier.  They don’t have a lot of calories or meat, but in a pinch you can barbecue a mouse or put several of them into a stew or soup.  Mice often can be caught using a deadfall trap as well as demonstrated by Alone‘s season 3 winner, Zachary Fowler. 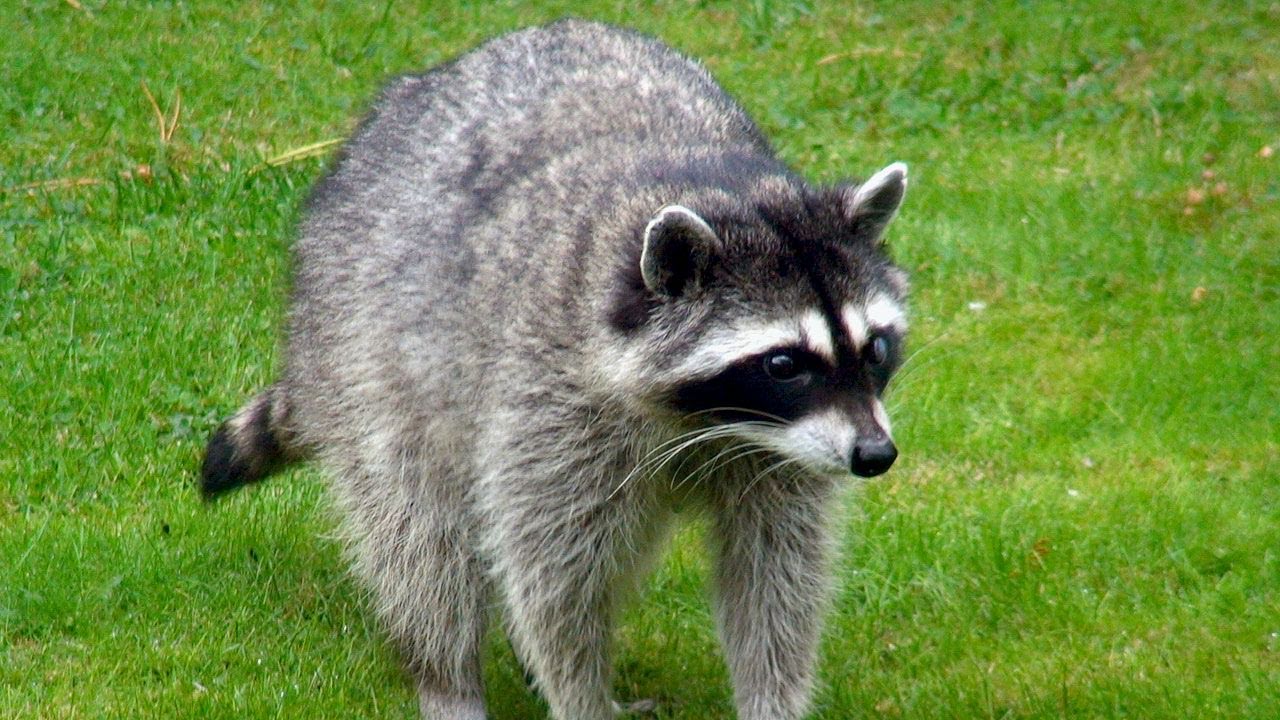 Trash Pandas often have a lot of fat on them and can be pretty delicious when properly prepared.  Their fur is warm and can be used to make hats or stitched together to make other things from fur.  People have hunted Coons for a long time, either using hound dogs or trapping them.  Raccoons like shiny objects and will put their hands into a trap to grab something shiny and they won’t let go.  Raccoons do have some glands that you need to be careful of when cleaning them.  In several of his survival experiments, the Wooded Beardsman has used raccoon meat to keep himself and the people who do these challenges with him well fed. 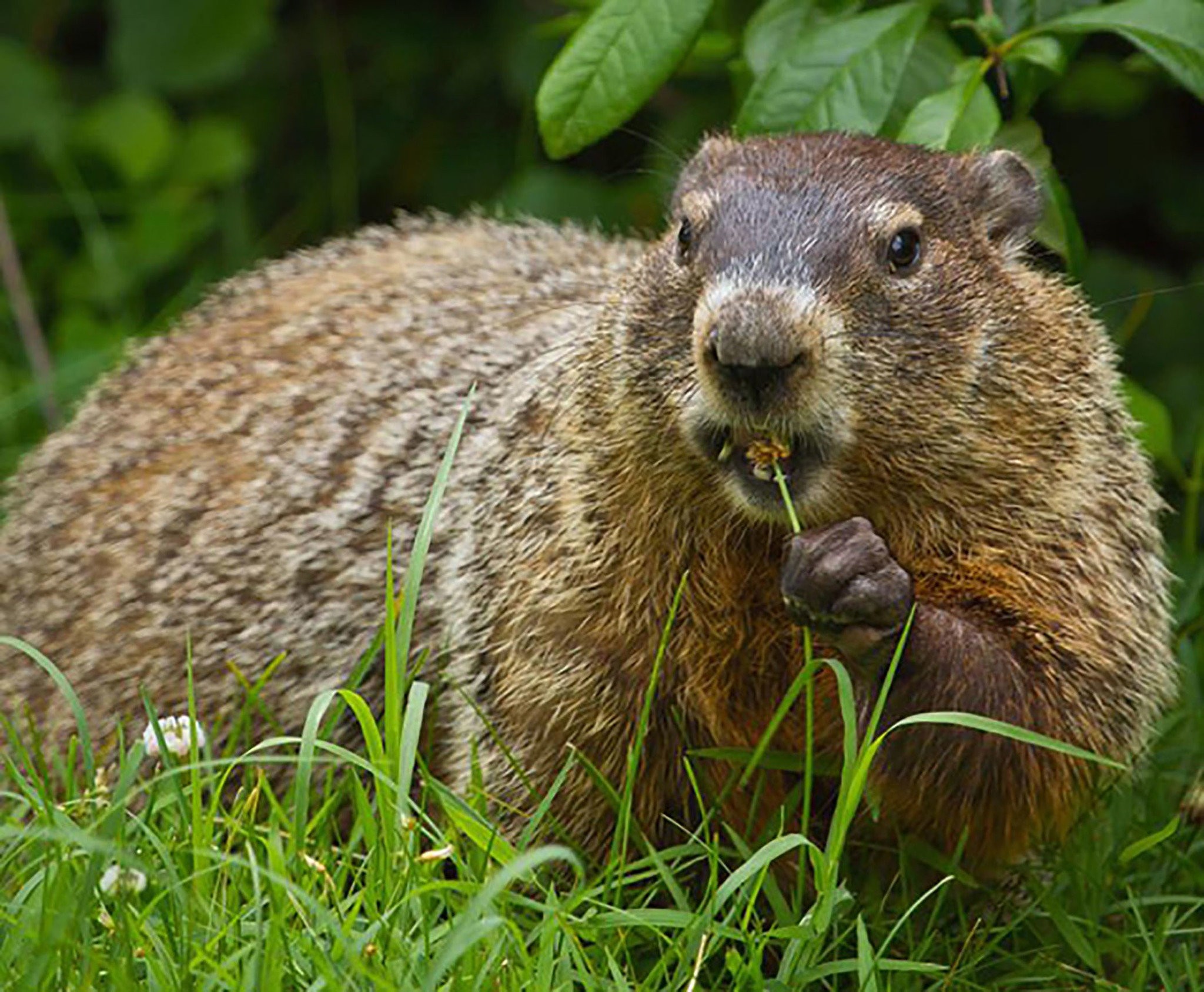 Groundhogs, woodchucks, and beavers are larger members of the rodent family that are incredibly useful.  Beaver pelts in particular are very waterproof, but any of these animals are big enough to have some decent fur to them.  All of these rodents are large and provide a more substantial amount of meat than mice or squirrels and have some fat to them.  Woodchucks and groundhogs actually are a real problem for people.  Woodchucks can do damage to your foundation and the holes dug by woodchucks and groundhogs can cause rolled ankles and lame up horses and other livestock.  Beaver Dams can cause water flow problems that change the ecology and environment by altering the flow of water.  Recently during the COVID-19 Lockdown, Alone Season 3 winner Zachary Fowler killed a woodchuck and cooked it for his two little girls.